These are some of the things I've been working on. I've worked as a R&D Developer, Technical Director and Videogame Developer. Lately I'm more focused on Unity and becoming a Technical Artist / Graphics Developer.

WaveMaker is my biggest personal project to date (since 2019). It is sold in the Unity Asset Store and is a CPU Wave Simulator that applies procedural generation, heavy use of maths, a little physics and it is all written in the JOBS system and the Mathematics package. It applies many memory optimization techniques. Incorporates buoyancy and drifting effects using a complex internal data management system. In one of the R&D projects I was responsible for creating a whole simulation framework for these types of vehicles. It is an extremely complex system that managed to interpolate between Unity Native Terrains and Obi Fluids in the form of Granular particles making it as smooth as possible, tackling with PhysX limitations and many visual tricks. These images are hidden but I was allowed to show them as part of my portfolio and to show the capabilities of the simulator at the time. Using Unity Google Maps API to gather and dinamically interpret and draw road information in the scene view. I can't give more information or show anything else about it. 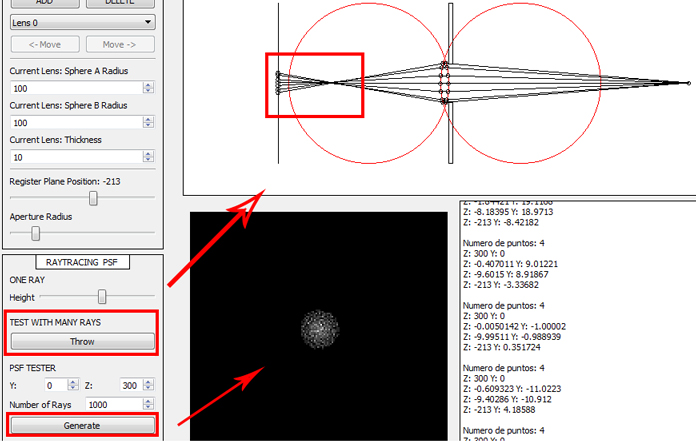 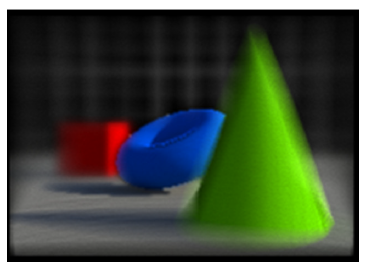 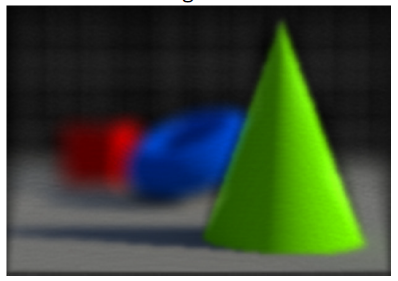 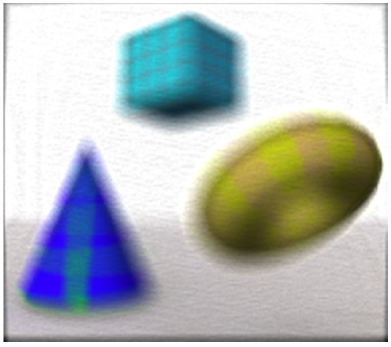 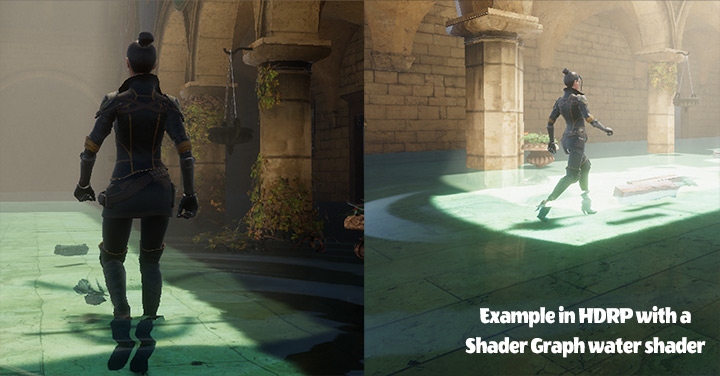 Having fun with planets (texture flow, bloom, interpolation of textures...)

Qt Tool : Disorted and removed info due to project privacy. In charge of the UI framework in C++ plus design and creation of the UI in Photoshop 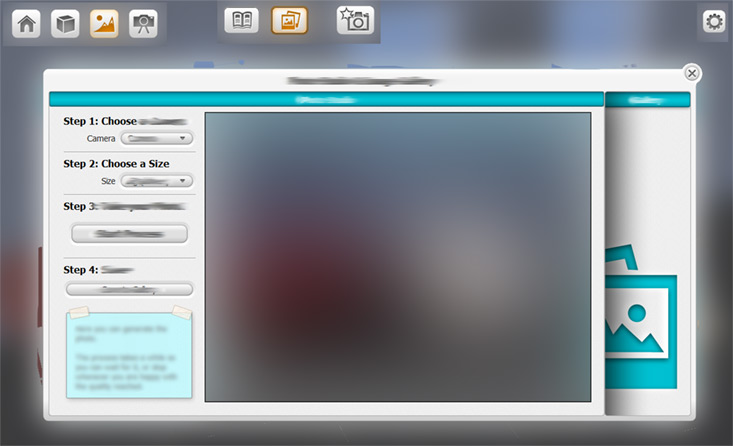 Turnaround Creator tool for Maya. Base for a Qt online course I teach. Get it HERE! 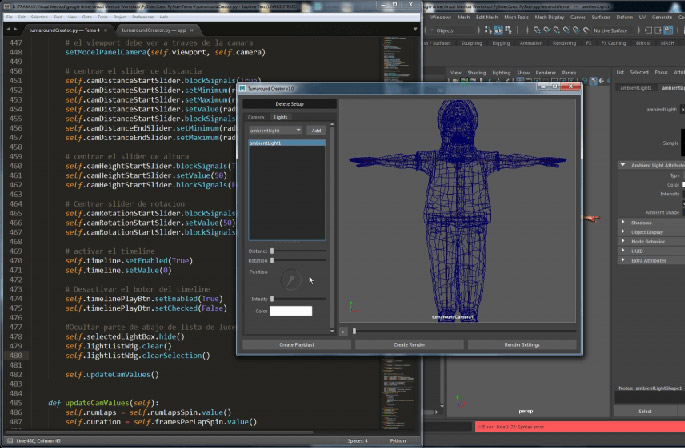 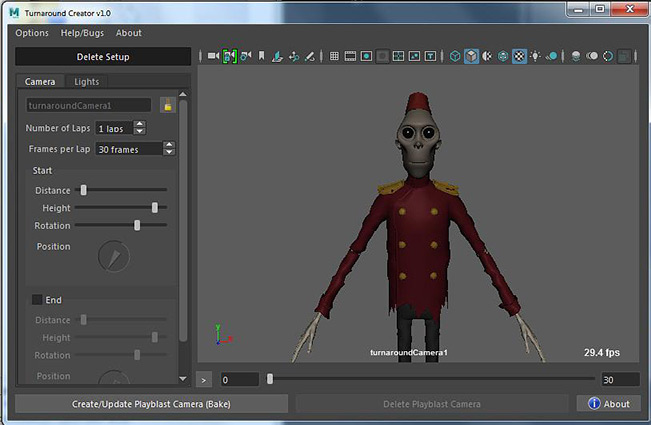 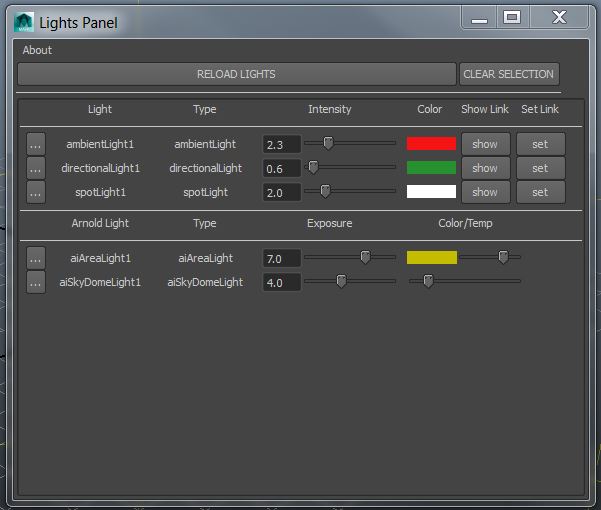 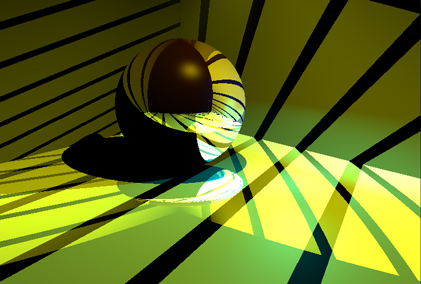 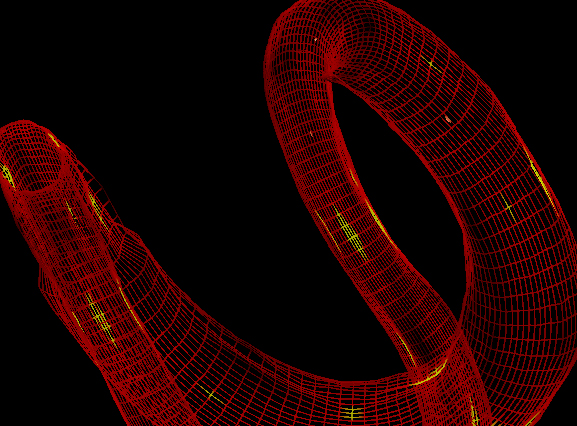 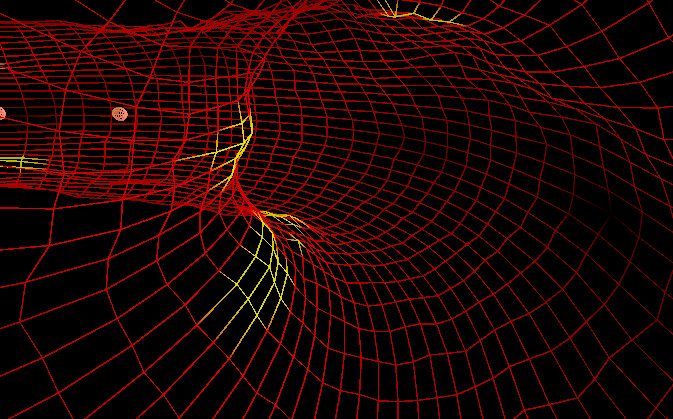 A little 2D game I created for fun

Older 3d and vfx projects (as a VFX artist) 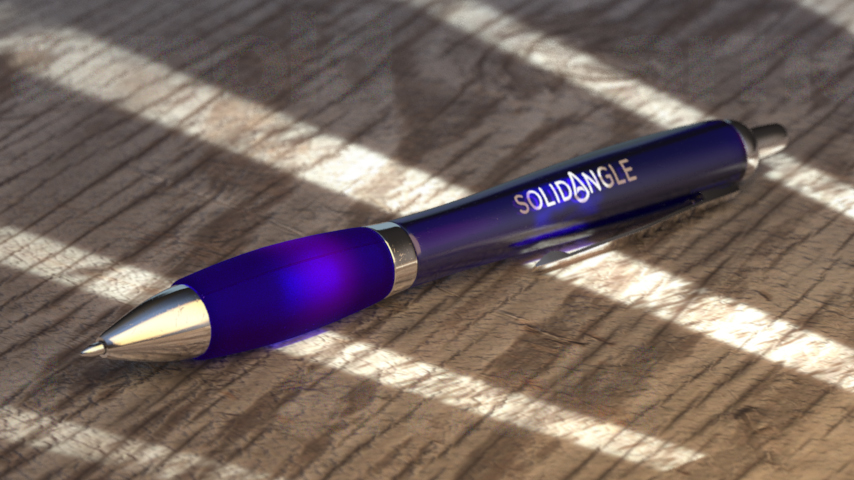 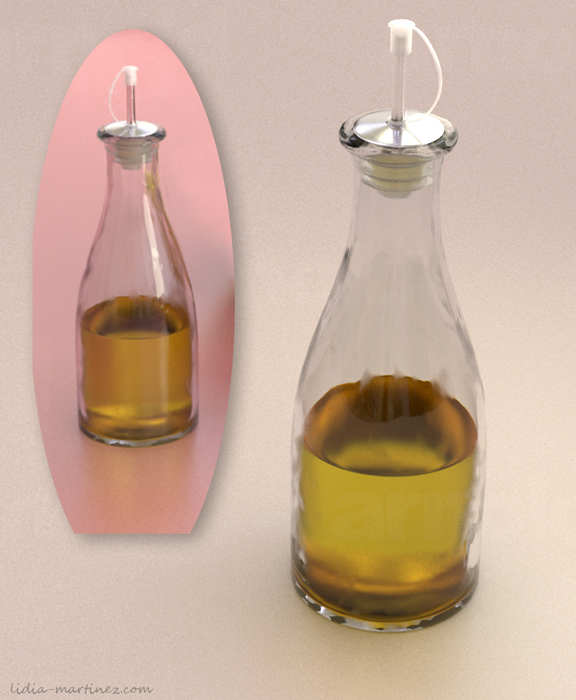 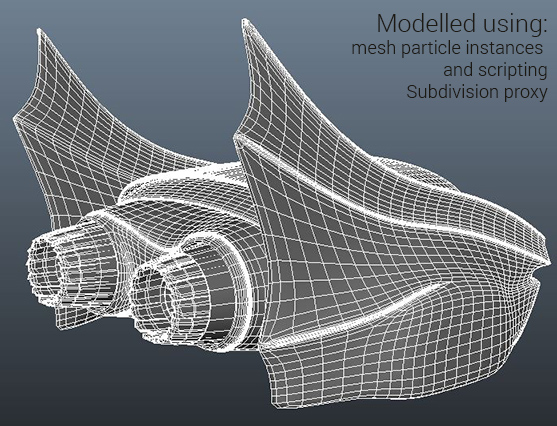